The global trend of automation and digitization is accelerating

According to the work report for the future in 2020 recently released by the world economic forum, the global trend of automation and digitization is accelerating. At present, more than 80% of enterprises in the world are speeding up the layout and promoting the digitalization of workflow, while 50% of enterprises hope to speed up the automation of some posts. The report predicts that in the next five years, the wave of technology driven automation will create 97 million new jobs, and countries should increase the "retraining" and "skill upgrading" of employees. 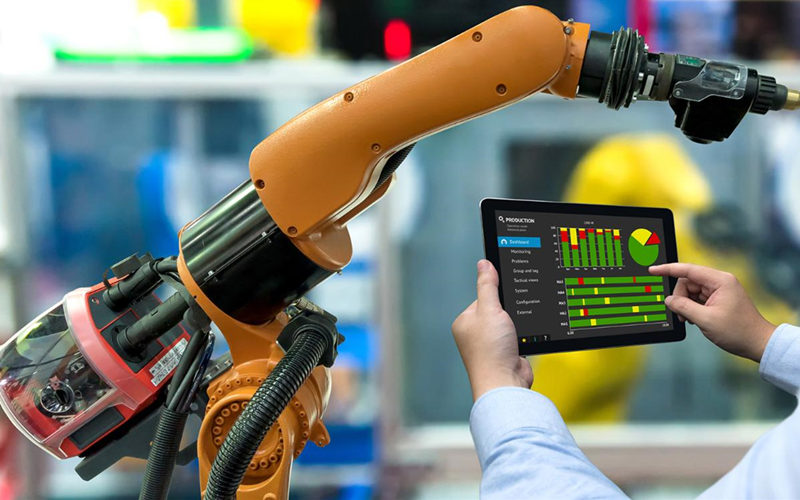 The International Federation of robotics predicts that the number of on-the-job professional service robots in the world will increase by 38% this year, and will continue to grow in the next two years. From 2020 to 2022, about 2 million robots will be installed worldwide. Research by management consulting firm PricewaterhouseCoopers shows that "artificial intelligence, robots and other forms of intelligent automation will bring huge economic benefits and contribute 15 trillion US dollars to the global output value by 2030." Some countries actively introduce relevant policies, which provide an important driving force for automation reform.

There are more and more application scenarios of robots in Japan. Robots can be seen from enterprise production lines to logistics, education, services, etc. In order to promote the development of automation, the Japanese government has issued the fifth basic plan of science and technology, artificial intelligence strategy 2019 and other documents in recent years, hoping to improve people's living standards and strengthen the competitiveness of Japanese enterprises with intelligence.

Novel coronavirus pneumonia initiative was launched by the European Commission to solve the epidemic. The European Union Committee launched the "European joint response to the new crown pneumonia epidemic AI and automation initiative" to collect automated solutions to the epidemic. It hopes to put automation and AI into disease prevention, diagnosis and treatment immediately or in the short and medium term. The European Commission believes that technologies such as artificial intelligence doctors, medical robots, automatic warehouses and driverless cars will change people's lives. In the future, the whole EU will further accelerate the realization of industrial automation and digitization.

In October this year, the latest version of the "digital Europe" project released by the European Union showed that the European Union will invest 600 million euros to train about 256000 people in the digital industry within the European Union, including 160 new master's degrees, 80000 digital experts, and 150000 digital talents for other industries through short-term training programs. In addition, the EU requires Member States to integrate "digital transformation" into the whole process of economic recovery, so as to expand new digital opportunities.